Dr. Franz Rottensteiner received the Dipl.-Ing. degree in surveying and the Ph.D. degree and venia docendi in Photogrammetry, all from Vienna University of Technology, Vienna, Austria (TUW). Currently, he is an Associate Professor and leader of the research group “Photogrammetric Image Analysis” at the Institute of Photogrammetry and GeoInformation at the University of Hannover, Germany (LUH). His research interests include all aspects of image orientation, image classification, automated object detection and reconstruction from images and point clouds, and change detection from remote sensing data. Before joining LUH in 2008, he worked as a postdoctoral researcher at TUW and the Universities of New South Wales and Melbourne, both in Australia. He has authored or co-authored more than 100 scientific papers, 31 of which have appeared in peer-reviewed international journals. He received the Karl Rinner Award of the Austrian Geodetic Commission in 2004 and the Carl Pulfrich Award for Photogrammetry, sponsored by Leica Geosystems, in 2017. Since 2011, he has been the Associate Editor of the ISI-listed journal “Photogrammetrie Fernerkundung Geoinformation” of the German Society of Photogrammetry, Remote Sensing and Geoinformation. Being the Chairman of the working group II/4 of the International Society of Photogrammetry and Remote Sensing (ISPRS), he has initiated and conducted the ISPRS benchmark on urban object detection and 3D building reconstruction.

Dr. Farid Melgani (M’04–SM’06–F’16) received the State Engineer degree in electronics from the University of Batna, Algeria, in 1994, the M.Sc. degree in electrical engineering from the University of Baghdad, Iraq, in 1999, and the Ph.D. degree in electronic and computer engineering from the University of Genoa, Italy, in 2003. From 1999 to 2002, he cooperated with the Signal Processing and Telecommunications Group, Department of Biophysical and Electronic Engineering, University of Genoa. Since 2002, he has been an Assistant Professor and then an Associate Professor of telecommunications at the University of Trento, Italy, where he has taught pattern recognition, machine learning, radar remote-sensing systems, and digital transmission. He is the Head of the Signal Processing and Recognition (SPR) Laboratory, Department of Information Engineering and Computer Science, University of Trento. His research interests are in the areas of remote sensing, signal/image processing, pattern recognition, machine learning and computer vision. He is coauthor of about 200 scientific publications and is a referee for numerous international journals. Dr. Melgani has served on the scientific committees of several international conferences and is an Associate Editor of the IEEE Geoscience and Remote Sensing Letters, International Journal of Remote Sensing, Remote Sensing, and Sensors. 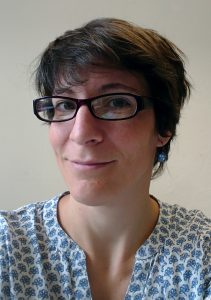 Dr. Anette Eltner received the Dipl.-Geogr. degree in Geography with minors in Photogrammetry and Remote Sensing, Soil Sciences, and Hydrology in 2010 at the University of Technology, Dresden, Germany. She received the Ph.D. degree (Dr.-Ing.) in 2016 at the TU Dresden, Germany, investigating photogrammetric methods in soil erosion studies. Currently, she is a PostDoc at the Institute of Photogrammetry and Remote Sensing at the TU Dresden, Germany. Her research interests include developing methods for geomorphological and hydrological monitoring, UAV photogrammetry, developing methods in spatio-temporal high resolution topography, image processing in geographical applications, implementation of low-cost sensors using micro-computers/-controllers, and erosion processes in fragile landscapes. She has authored and co-authored 23 scientific papers, 13 of which appeared in peer-reviewed international journals. In 2017, she received the price of the German Geomorphology Association for best PhD thesis. She has been guest editor of the ISI-listed journals ISPRS International Journal of Geo-Information and Earth Surface Dynamics. 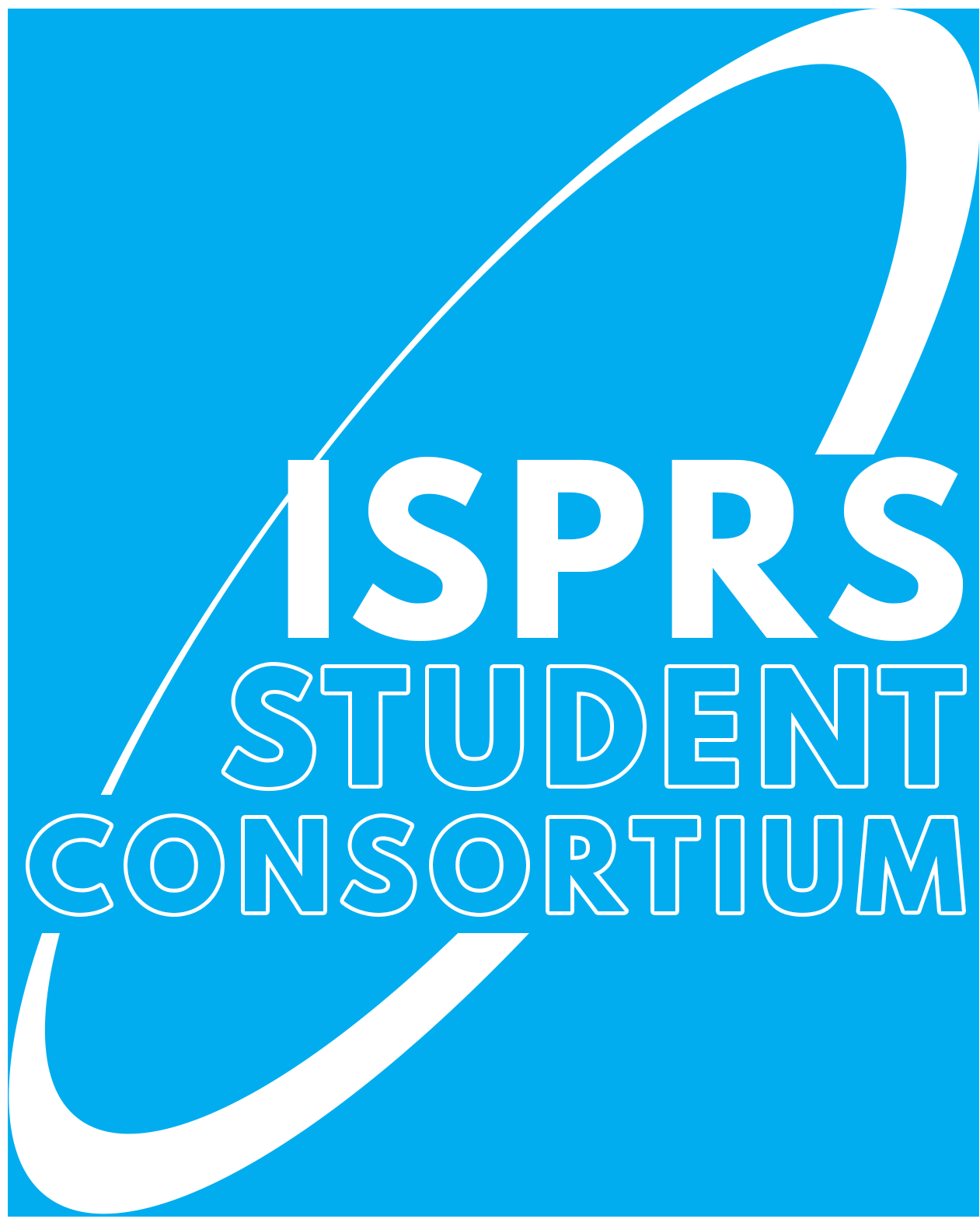 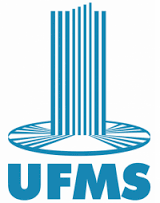 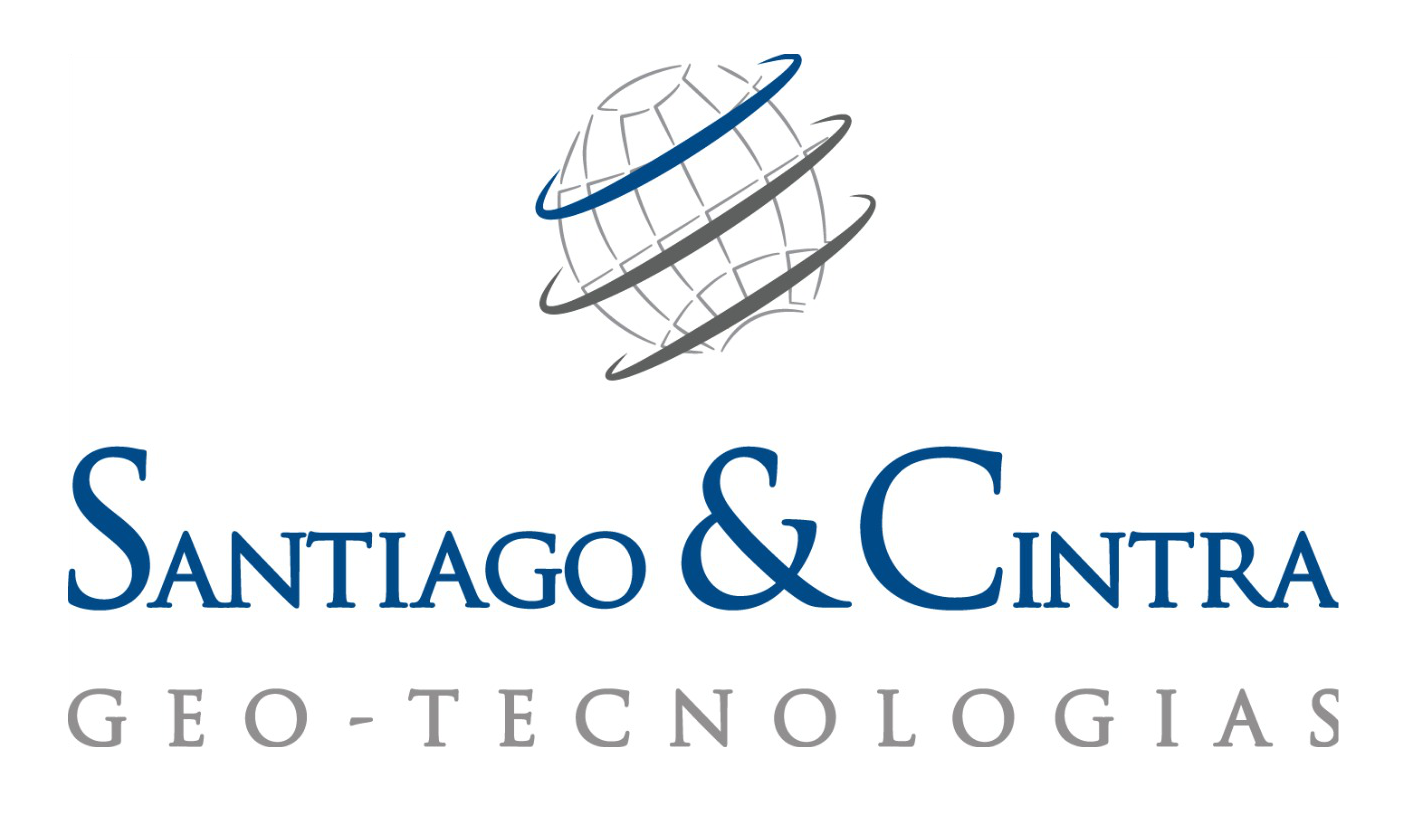